Charles S. Cox
Board of Trustees 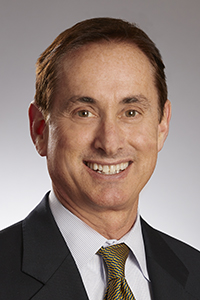 Charles S. Cox joined the Financial Accounting Foundation (FAF) Board of Trustees in January 2013. His term concludes on December 31, 2017.

Mr. Cox played a key role in helping Farmers Branch achieve finalist status for the Innovations in American Government Award sponsored by Harvard University’s Kennedy School of Government. In 2001, Mr. Cox was given the Award of Excellence in Budgeting and Financial Reporting by the Government Finance Officers Association (GFOA) of the United States and Canada for the city’s innovative tax dividend program. In 2007, Mr. Cox was recognized for his contributions to the government finance profession when he was chosen to receive the Texas GFOA Outstanding Service Award. Active in GFOA national, Mr. Cox is a past president. He is also the past president of the Texas GFOA.